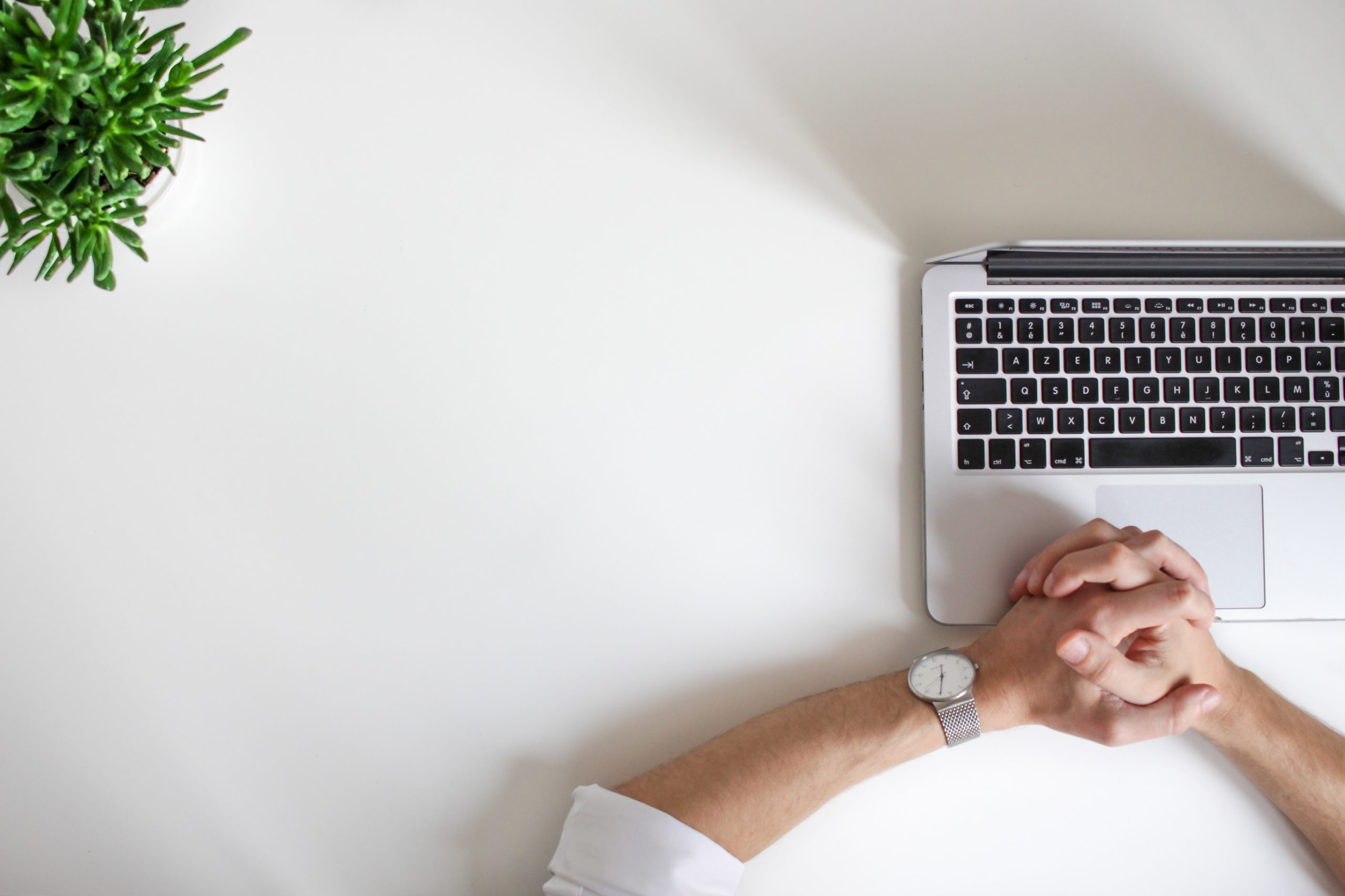 Hi, my name is Josanne and I’ve recently rediscovered my love for language(s) and language learning. When I was in high school, three foreign languages were obligated: English, French and German, but that wasn’t even the start of my language love. Before then I had already learned English in primary school and I liked that so much that I tried to read and write in English outside of school as well.
My mom was training to be a medical secretary and therefore she had to learn a lot of Latin names for body parts, creatively described by her as “doctors’ language”. So, you know, I had to learn that as well, loving every bit of it.

After high school I didn’t actively study languages. I did go to college to become a high school teacher (for Dutch, my native language), but after one year I switched to university to study German language and culture. My plan was to emigrate to Switzerland after graduating, but it didn’t work out that way. I eventually became a lawyer, but hey, one could argue that for lawyers, language is almost more important than the law, right? Criminal law is my absolute favorite, but I also like liability law very much.

I’m native Dutch and a very active member of the grammar police.

My English is good, I haven’t been actively studying it since high school, but it’s quite a big part of my everyday life and I’m sure my English will also benefit tremendously from joining the language learning community.

During my college days, my German used to be better than my English. But I’m afraid that has changed in the meantime. Even though it’s not better than my English anymore, my German is still pretty good. If I had to have a conversation in German unexpectedly right now, I would not be nervous about it at all. Umschalten auf Deutsch? Überhaupt kein Problem! I might just make some grammar mistakes, or I have to think a bit longer about the right word. But that is reason enough to improve my language skills again this year. Maybe they will be as good as they ever were again…

So I once wanted to live in Switzerland. Because that language…! I love love LOVE Swiss German and I have loved it for a very long time now. Back in 2005 I bought a study book, but I never really got around to starting it. So let’s change that this year! This text book is written in German, so I guess diving into Swiss German will also fire up my German skills.

French is next on the list. This was my absolute favorite language in high school and even though I didn’t maintain it, I have always been able to understand it quite well. Last september I decided to start actively learning it and I have set myself a target: Christmas 2021 is when I will be as fluent in French as in German. Regular (conversation) classes via italki will make this possible, supplemented with apps like Memrise, Duolingo and Drops, so that I am using the language every day.

Last but most definitely not least is Spanish. I have been working as a Zumba Instructor for more than ten years now. From the very beginning I’ve loved to sing along and I think it would be nice to start using the actual words instead of just imitating the sounds. Understanding the lyrics will also be a big plus in order to prevent realising what they mean after using them for months. Let’s just say that I was quite shocked when I dragged Vente Pa’ Ca through Google Translate…